Whats your geography skills like? Its super cool to have readers from all over the globe and some countries have better reputation on that subject than others *cough….USofA*. When I lived in the States I was constantly addressed as the Swiss girl. I tried to explain that Sweden is not Switzerland but after 5000 times or so I gave up and just agreed to know everything about watches, cheese and non understandable German. I even considered starting my morning with a little yodel towards the non existing mountains outside my window in Connecticut. Maybe yodeling is an Austrian thing actually…? Anyway, mountain as mountain right. No offense Swiss readers. I love Toblerone but your language is HARD!

A few years ago when I lived in Doha, Qatar, a girl was hired to help me with administration at work. We were shipping items from all over the world and talking a lot to international clients. We always made small talk to get to know one another and she asked me a lot about Sweden. Without really thinking further I pointed at the world map on the wall behind her and said “so you know where Sweden is right”. She looked at me and said “yes, of course. It’s kind of close to Mexico”. I could tell she wasn’t joking. She looked at me confused when I smiled and said that it wasn’t even close. She said “I’m sure it was in Europe so I just figured it was close to Mexico somewhere”. I just heard the sound in my head from the game show Jeopardy when you answer wrong, loudly ringing in my ear.

Where do you start after that ..

I discovered she knew the country she was from and Qatar. That was about it. So every day when I entered the office I started to randomly shout out a country name that she needed to find on the map and learn. Sometimes I lied and made places up like Karakastan, Miso soup (she caught me on that one), Lovepotania just to make sure she was kept on her toes. I was teaching her a whole lot about the countries in the world and I hope she has some kind of use for it today as well.

This experience was during my first months as an expat in Qatar. I just assumed that people not knowing things I took for granted as common knowledge, were just being ignorant considering the western world has such easy access to all kind of information. Suddenly I was surrounded by people from parts of Asia where they are happy if they can afford education. I had some fantastic and funny discussions and this was one of the turning points for me. I had to stop thinking everyone is the same. In the western world we take so much for granted. Education, human rights, gender equality (well..), high living standard etc. Living abroad has taught be to be so much more grateful for what I have and where I come from. I also learnt a lot about people and communication and that when a person from Sri Lanka says the food is not spicy, they are lying. 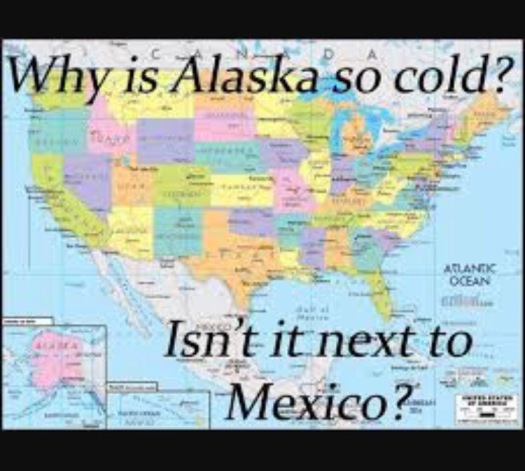 14 Replies to “What in the world are you talking about?”